As the proud new owner of 2.62 ETH, I now needed to transfer from the exchange wallet to a personal wallet on my PC. I chose to download the official Ethereum Wallet from the Ethereum webisite and installed the Windows 32 bit version.

All was going well and I was beginning to get a little excited about the Viberate ICO that was due to launch in a few days when after waiting over 3 hours for the blockchain to sync I realised there must be something not quite right.

I Googled the issue and it seemed this was normal due to the size of the blockchain data and so I decided to leave it overnight. The next day things were pretty much the same, I had been downloading for over 13 hours and the blockchain was still not synced. On further inspection I found I now had a 30 gigabyte ethereum directory!.

Getting fed up, I decided to delete the Windows 32 bit wallet and install the all new Mist wallet. The installation went smoothly and after 4 hours I was at 97% synced so the next step was generating a key to send funds to. With the wallet almost synced I logged into Cex.io and withdrew my ETH to my new wallet key and waited for the ETH to appear in my personal wallet, but I waited…and waited and after another 12 hours my wallet was still empty and the blockchain would not go over 98% synced! 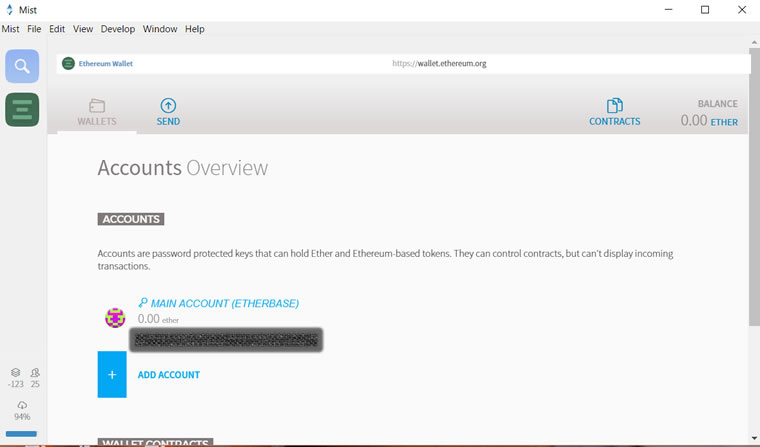 So here’s the thing, I have worked in the IT profession for over 20 years and I got into computers back in 1981, this whole thing was beginning to remind me of the hours I spent sitting and waiting hopefully for a ZX81 spectrum game to load successfully, only to crash.

Now my current system is not that great but neither is it that bad, an all in one with an i5 processor, 8gb RAM, 500Gb hard disk and a 16Mb internet connection, you would think this would be enough to run the Ethereum wallet but sadly it is not and this is where I cannot see mainstream adoption unless there is a workaround.

The founder knew there would be this kind of issue back in 2014 when asked “How many years from now should we predict that the blockchain size will become irrelevant? ”

Vitalik Buterin replied “That’s an interesting question that I don’t know the answer to. Perhaps if that happens the blockchain size will simply keep on growing, as people keep putting more and more memory-intensive applications on top and reach an equilibrium. In the medium term, I personally am more worried about the possibility that Ethereum’s disk and computational load will be too high; I think that is the more pressing question that we at the Ethereum team are more focused on.” Source bitcointalk.org

Ethereum is a multi billion dollar entity, and that is why I’m concerned about the future of blockchain as a whole if the average user cannot even download and sync the official wallet.

I tried several workarounds by increasing cache size etc, but my processor, ram and disk were maxing out trying to keep up with the blockchain and even if I had a 30Mb fibre connection I think I would have still struggled.

Luckily with the Viberate ICO crowdsale approaching I stumbled upon myetherwallet.com which was able to connect to my local keystore file and finally receive my ETH which I had sent 2 days earlier!

Now to Part 3, investing in Viberate….. 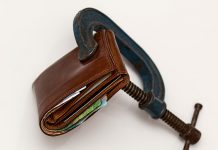 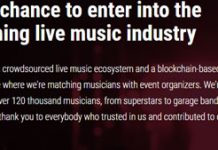 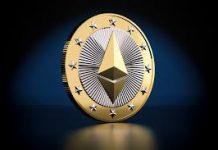